Sydney’s Third City Has Been Named

It has been announced that Sydney’s next biggest city centre will be named after the engineer who shaped our city.

Bradfield will be built adjacent to our second airport and is predicted to grow as big as Parramatta and the Sydney CBD.

It is named in honour of John Bradfield who played an integral part in projects such as the construction of the Sydney Harbour Bridge.

Thank goodness he was a forward thinker and realised our city would need a six lane bridge way back in the 1930’s. Last Of Lockout Laws To End 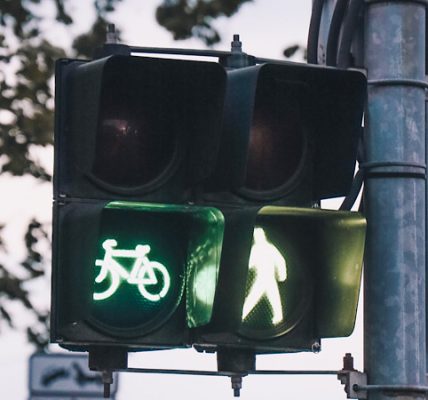