Festival of Dangerous Ideas: ‘Danger in a Dangerous Time’

The Festival of Dangerous Ideas is hosting a new digital series of talks with some of the world’s greatest thinkers, tackling the dangerous ideas of a burning world, government control of information and Australia’s history.

The digital series of talks take place during a period of heightened fear and anxiety. The global pandemic has superheated three systemic problems that were already set to boil over: government surveillance, racism and climate change.

The three sessions will be live streamed with live interaction and questions from the audience. Ticket prices range from $10 – $15 or $30 for all three sessions.

These events follow on from the first FODI digital series in May which featured Dr Norman Swan, David Sinclair, Claire Wardle, Kevin Rudd, Vicky Xu, Masha Gessen and Stan Grant. Past conversations are available on demand via festivalofdangerousidea.com 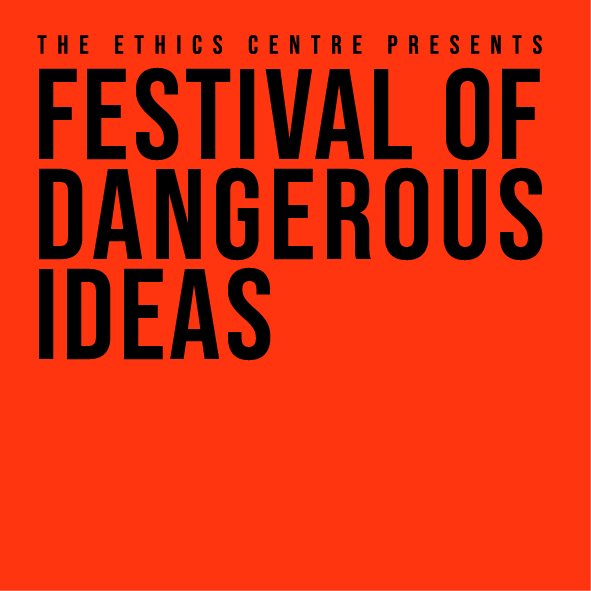